BKSTRM cb
hey! I wrote a pretty thorough guide on making really good kombucha. I figured after 46 batches it would be cool to share what I've learned.

Making delicious kombucha is easy, cheap, and anyone can do it. You can make it just the way you want it. And there's nothing like enjoying your own homebrew! 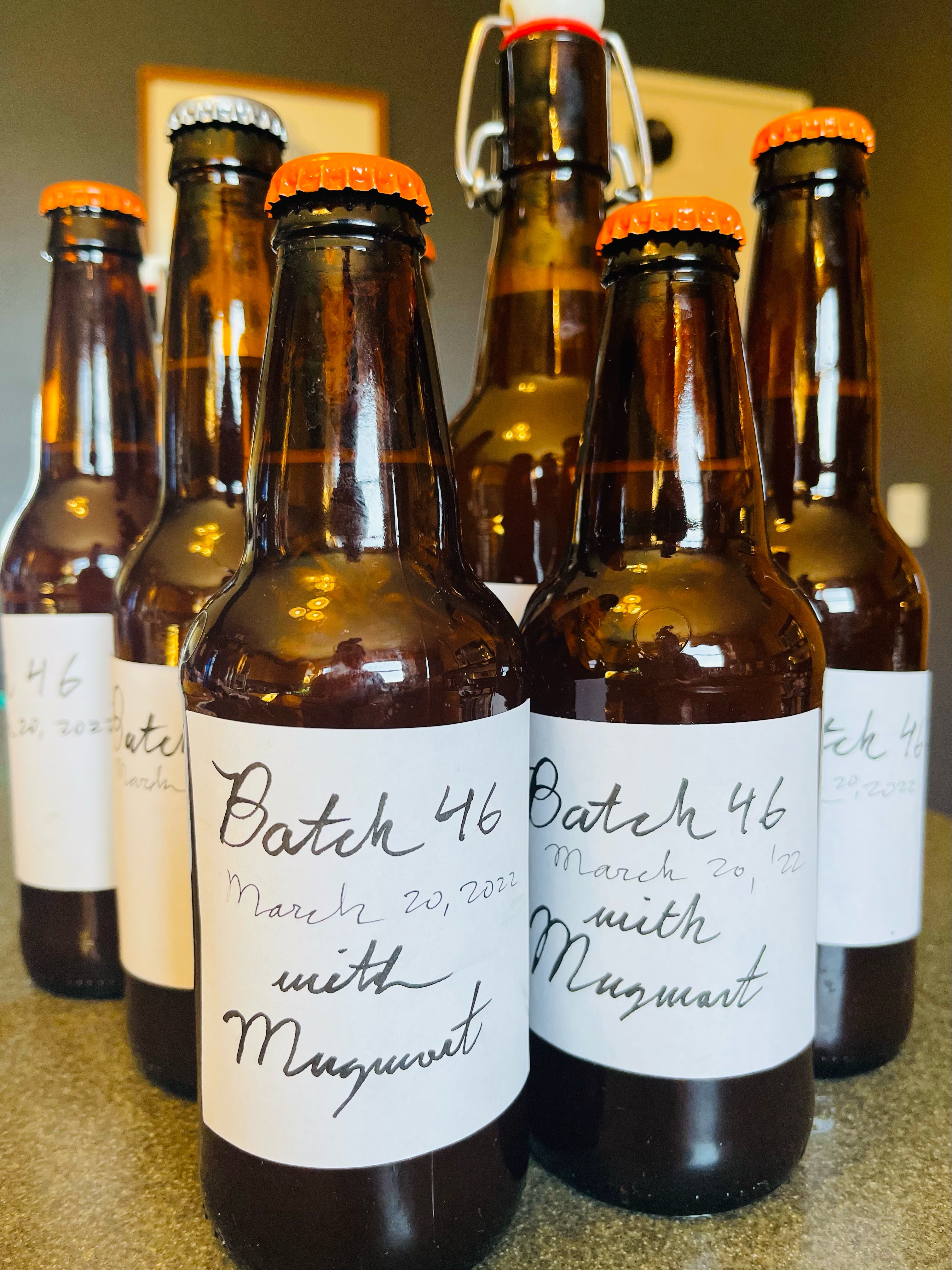 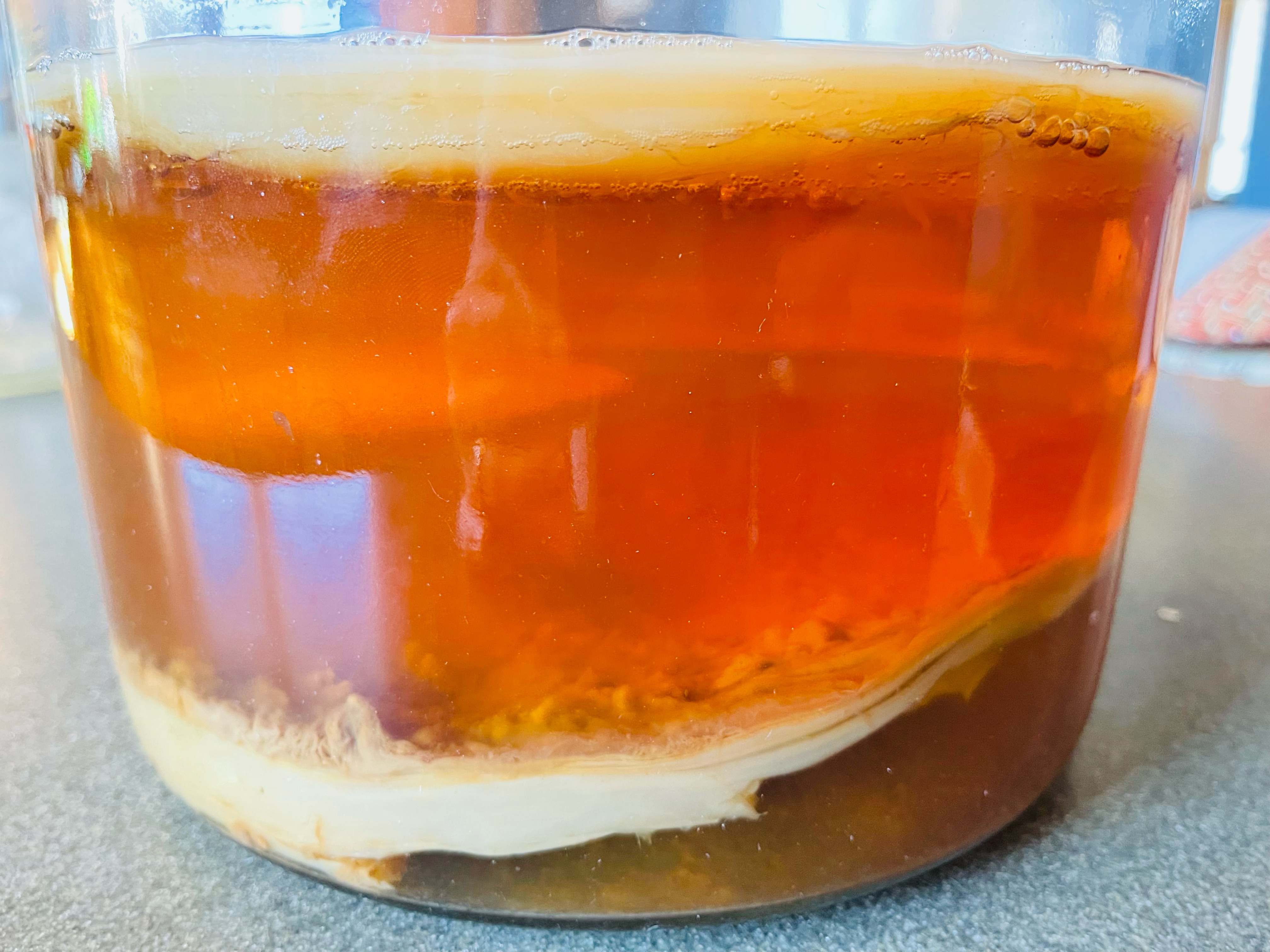 @cb actually you inspired me to make kombucha for the first time last summer, so thank you!

@cb I will definitely try the hops flavouring. I think it's a must, living in Bavaria. 😁

BKSTRM cb
@LittleJoeMuc yeah for sure!! I have mostly used american hops in my brews (cascade, centennial, etc) but I bet some bavarian hops would be great, keep it local

@cb @LittleJoeMuc i'll do this with water kefir!

@cb
very nice and thorough, I actually didn't knew we could mix beer yeast and scoby ! (I thought it would battle, not collaborate... )

my 2 cents : adding International System of Units measures to the guide would helps a lot for non-US people ... ;)
(what's a cup f.ex. ? a small teacup or a coffee mug ? )

BKSTRM cb
@Olm_e ohhhh great suggestion! I totally didn't think of that (sorry for being so American!). I'll add those measurements and update. Thank you!

BKSTRM cb
@Olm_e oh and re: beer yeast and scoby: I think there is a lot of overlap, I think scobies usually include lots of different kinds of yeast and bacteria, including brewer's yeast, and other microflora that brewers use, like brettanomyces. I'm no expert, but I feel like I can taste brett in a lot of my kombucha brews. That said, it's very possible that adding commercial brewer's yeast to a mixture with kombucha would be pointless, as the hardy colony in the kombucha culture would overpower the monoculture. To be clear when I brewed beer with a scoby, I didn't use ANY commercial yeast.

BKSTRM cb
updated with metric units - thanks @Olm_e for the suggestion!